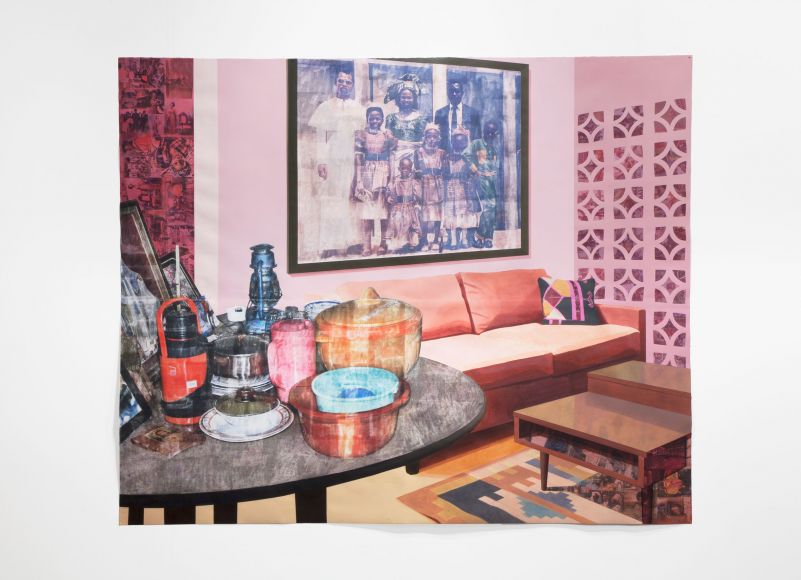 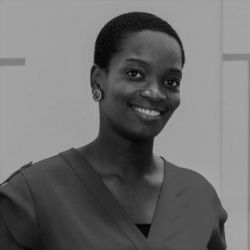 Currently working in Los Angeles, California, Crosby’s focus on works on paper combine collage, drawing, painting, printmaking, and photo transfers, negotiating the cultural landscape between her assumed home in America and her native home in Nigeria. Through her practice, Crosby creates works that expose the challenges of occupying these two worlds.

Over the course of her career, Crosby has created a cultured visual language that pays respect to the history of Western painting while also referencing African cultural traditions. Her artworks depict personal imagery that surpasses the specificity of individual experience and engages in a global discourse about pressing social and political issues. 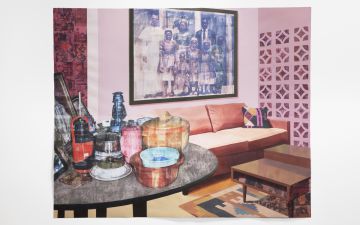