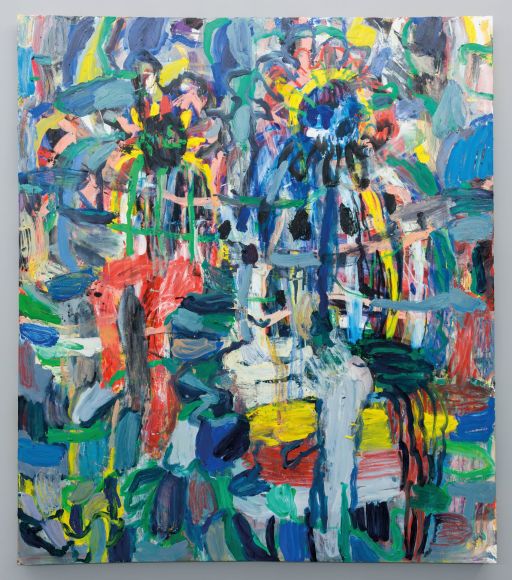 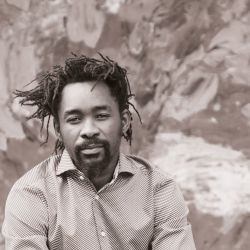 Misheck Masamvu was born in Penhalonga, Zimbabwe. Having studied at Atelier Delta and Kunste Akademie in Munich, Masamvu initially specialised in the realist style, and later developed a more avant-garde expressionist mode of representation with dramatic and graphic brushstrokes.

Working primarily in painting, Masamvu treats each mark or gesture as part of a broader ecology of subconscious signs and symbols.

His works seek to explore socially-driven and socially-conscious themes, with the intention of using his art to address issues and find possible solutions that will strengthen and voice the African legacy to future generations. His motifs, drawn both from within and from the world he inhabits, take on a life of their own, exposing the psychosocial protagonists of contemporary society through acts of painterly exorcism.

His more recent series seeks to raise questions and ideas around the state of â€˜beingâ€™ in relation to humanitarian acts, not prescribed by a charter, but rather a pursuit of acts that retain dignity.

Through his expressionist approach to art, Masamvu captures the plight, political turmoil and concerns of his Zimbabwean subjects and their experiences. His works serve as a reminder that the artist is constantly socially-engaged and is tasked with being a voice to give shape and form to a humane sociological topography. 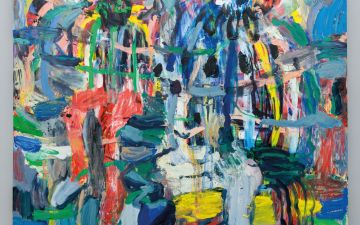 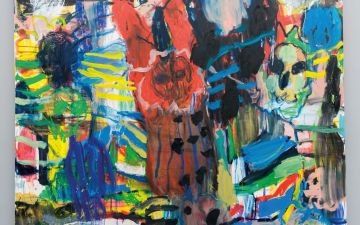