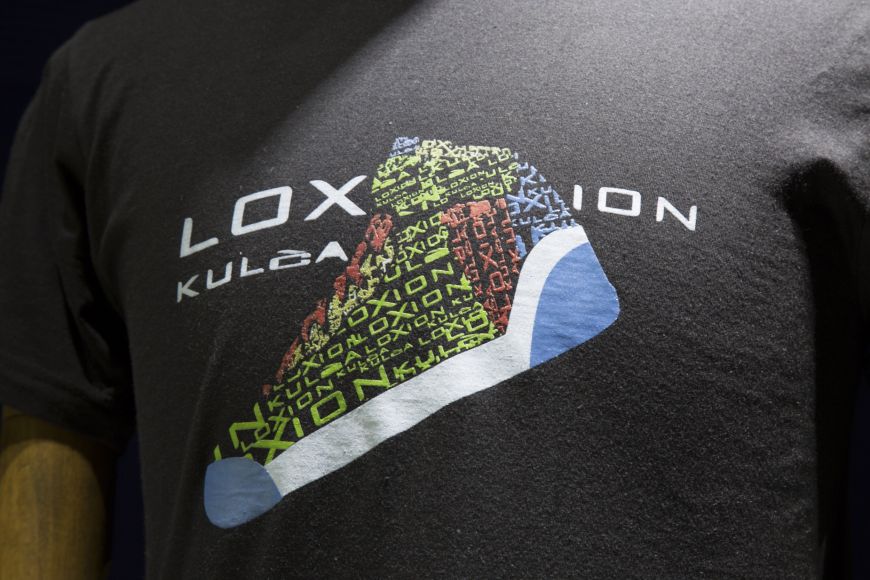 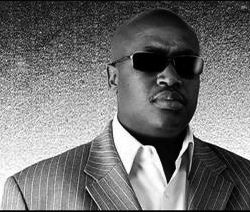 Growing up, Wandi Nzimande’s dad sold second-hand furniture, and his mom, clothing. Nzimande states: “I would work in the shop with the clothing. When we started in 1999, the hip-hop culture was big. We wanted to incorporate a bit of that into our own look. I love hats and so we got aunts and grannies to knit hats for us that turned into our iconic beanies. We sold hundreds of thousands of beanies. Getting them made was a big challenge, so we would commission ladies in the street to crochet them. We’d leave the wool with them on a Thursday and do a run to collect on Monday.”

I also wanted to create affordable and workable clothes that would reflect the multiple cultures one finds in the townships, as well as the utility that is required from clothes.

A township person has many lives in a single day. It starts with travelling, so comfort is key, but then it must also be appropriate for work or for going out on Fridays – clothing must serve many lifestyles. Affordability and styling are vital. Loxion Kulca is inspired by the overall and had to figure out how to put value on the state of mind of working to feed the family and make it cool.

The trousers featured in our 21 YEARS exhibition were inspired by a subculture of Zulu men that traditionally turn their repaired clothes into works of art. This transition results in pants known as umblaselo which loosely means mixture.

Loxian Kulca ran a design competition called Loxion Passion Fashion in Soweto between 2001 and 2004 showcasing young designers from all over Gauteng each month. The overall winner would then be included in their South African Fashion Week show.