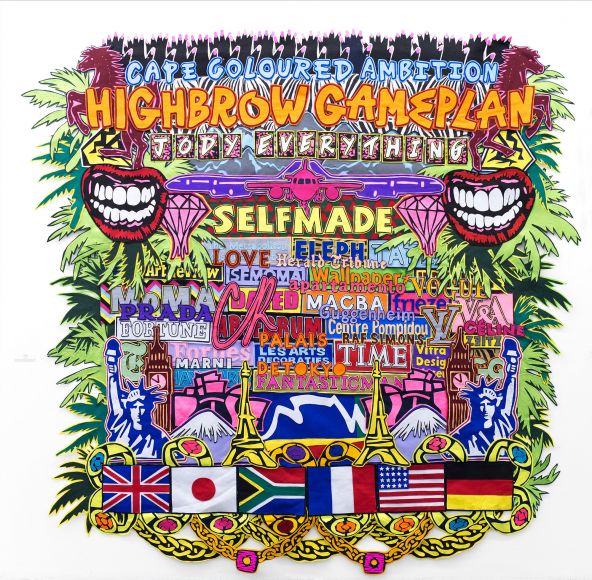 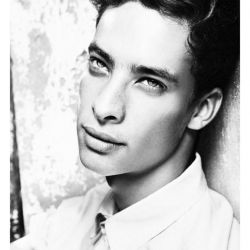 Jody Paulsen was born in Cape Town, South Africa where he currently lives and works.

Creating collages since a young age, Paulsen has always been drawn to this means of expression to position his understanding of the world.

He states the following about the use of felt for his current art practice in an interview published on Between10and5, â€œMy process is really laborious but it does not feel very laborious when youâ€™re in the thick of it. I tend to have obsessive thoughts which I record quite meticulously in my diary every day. I collage these thoughts into a text similarly to the way one would write a poem. Once I have resolved the text in my diary, I start recreating the text in felt.â€ As such, he continues to state that his process of production for a single tapestry can take up to a month to complete. It is also a cathartic process as Paulsen often isolates himself when producing work for an upcoming exhibition.

In terms of the other themes, Paulsen said the following in the excerpt from an article written byÂ Matthew Partridge as found on the SMAC Gallery website, ‘ “Iâ€™m not a political artistâ€ Jody maintains, â€œbut sometimes I read The Economist or meet somebody that sends me on a tangentâ€. Evidencing this is his series of an illustrated coat of arms, which subvert the fascist LGBT laws of countries such as Uganda and Jamaica. Appropriating these insignias, Jody turns them into a utopian vision of a â€˜homotropicalâ€™ paradise that celebrates rather than derides sexual differences’.

Paulsen has since exhibited his work in numerous solo and group exhibitions, as well as collaborating with Adriaan Kuiters for the Mercedes Benz Cape Town Fashion week and the Generation Africa fashion show at Pitti Uomo in Florence, Italy (2016). Working in textile, particularly felt, Paulsen, explores themes related to his understanding within the context of contemporary, material culture. His work speaks of the process of production as he creates vast, elaborate tapestries and colourful collage works. Various shapes, colours, logos and fonts reference the current age of capitalism and experiences of global culture that shape concepts of gender, sexuality and identity. 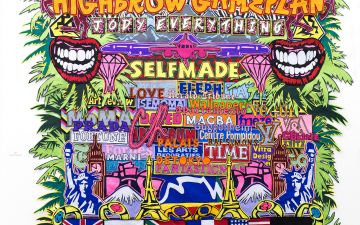