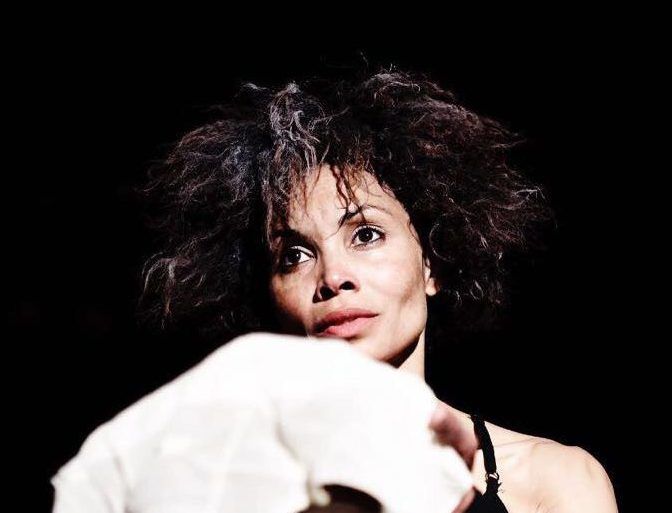 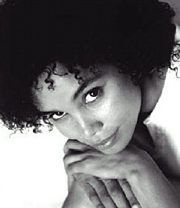 Jacki Job was born in Cape Town, South Africa, where she lives and works. She is currently a lecturer at the School of Dance and Department of Drama at the University of Cape Town (South Africa).

She began dancing with Jazzart in the late 1980s. In 1994 she started extensive travels in Europe before settling in Japan in 2003. Since returning to Cape Town in 2011, Job has submitted her Masters in Dance studies at the University of Cape Town.

Jobâ€™s intercultural dance practice has evolved due to her travels abroad.

Her work traces a variety of contemporary dance vocabularies, and she is most known for her Japanese Butoh-inspired work.

As a choreographer for Cape Town Opera, Job was instrumental in the 2014 production of Le Nozze di Figaro (The Marriage of Figaro); and her latest production Dancing in the Dark (2017), which explored notions of blackness and taboos that remain unaddressed by mainstream African society. The following blurb was written aboutÂ Dancing in the Dark, which appeared on the Baxter Theatre website, “From Katherine Dunham to reggae, hip hop to mpantsula, the notion of the ‘noble savage’ is critiqued, and repositioned.”

Since starting her professional dancing career in 1994, Job has conceived over 50 pieces, andÂ  performed for the likes of Nelson Mandela and the Dutch Royal family. Her nine year stay in Japan impacted on her style and career tremendously. During her time there, she taught at several Japanese universities. At present, Job is invested in taking an innovative approach to her performative practice.