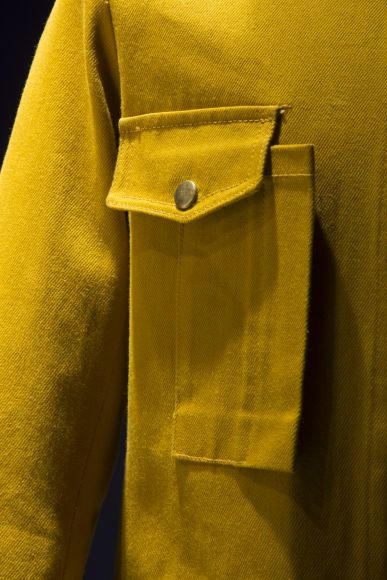 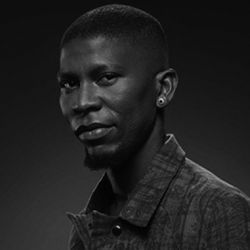 After learning to sew from his initial designer label Smarteez, fashion designer Morapedi Floyd Manotoana studied fashion design at the South Western Gauteng College in Soweto and went on to launch his own label, Floyd Avenue in 2013 which won the South African Fashion Week Scouting Menswear Competition in 2016.

The Smarteez label was a South African youth culture phenomenon that celebrated individuality. They understood fashion to be a tool of expression and a declaration of freedom. They were brought together by our mutual rebellion against the expected norms and the questions about life. The label expresses the random world the designers live in with their random attire. They called themselves The Smarteez after winning a 100th Year Wear Competition organised by the French Institute in Joubert Park in Johannesburg (2008) for their fabulous dress sense.

When you are creating a brand, you have to make it sound right. The reason why I am better at designing menswear, is because I design the dream pieces that I would like to own. It’s about me first – I need to understand my own space.

The AW17 collection by Floyd Avenue titled, No Pain that We Suffer, No Trial was debuted at SA Fashion Week. This was Manotoana’s debut show as an independent designer after winning the SA Fashion Week And GQ Menswear Scouting competition 2016. The collection is an endurance metaphor that uses waw denim, an unwashed, untreated, and virtually untouched fabric in its purest form.

The collection is inspired by Orson F. Whitney’s quote: “No pain that we suffer, no trial that we experience is wasted. It ministers to our education, to the development of such qualities as patience, faith, fortitude and humility. All that we suffer and all that we endure, especially when we endure it patiently, builds up our characters, purifies our hearts, expands our souls, and makes us more tender and charitable, more worthy to be called the children of God . . . and it is through sorrow and suffering, toil and tribulation, that we gain the education that we come here to acquire and which will make us more like our Father and Mother in heaven.”