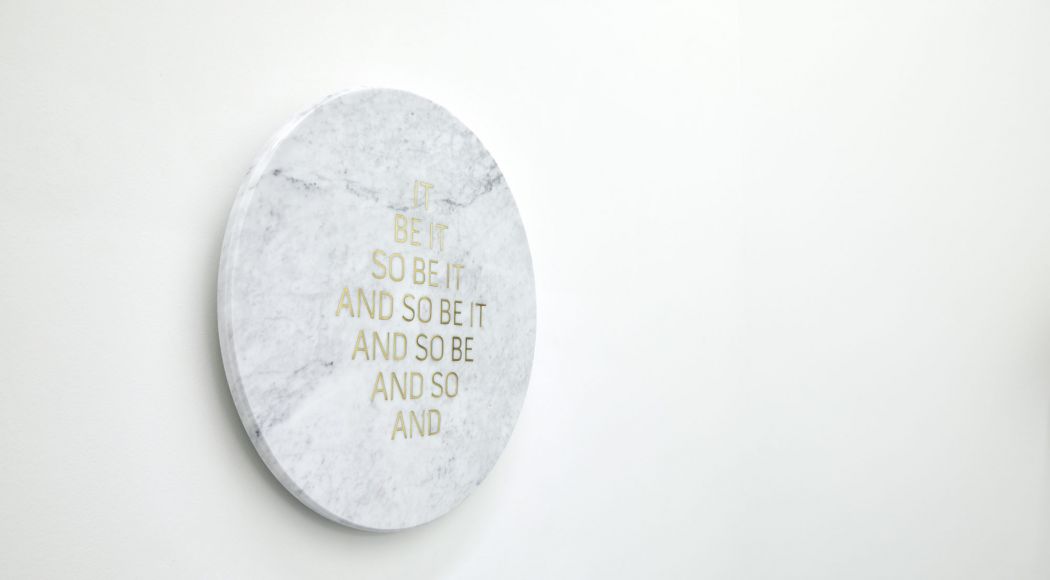 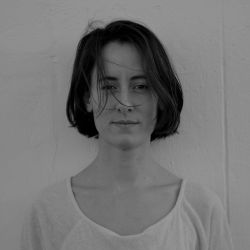 Although she majored in sculpture for her Bachelor’s Degree, Mooney has ventured into producing paintings and installation works.

Her sculptural works reflect the processes of using wood and stone to ground a deeper understanding of her connection to nature and its cyclical rhythms. This is then further explored in various forms of celebration, movement as well as expressions of both community and self-identity.

In terms of her landscape paintings, Mooney draws inspiration from her interactions with the natural environment, such as hiking trails in-and-around the Western Cape, South Africa.

In terms of her influences, Mooney lists three artists whose process she particularly respects and admires. The first is Jackson Hlungwani (1923 – 2010) who was a South African sculptor and priest whose personal spiritual philosophies and beliefs were deeply embedded in the wooden carvings and installations he created. His works were an expression of his private spiritual world where they were used not only as functional objects but also meant to represent the spirit of his community. The second is Japanese-American artist and landscape architect Isamu Noguchi, for his large-scale stone sculptures and impressive public works. And then there is African-American graphic artist and sculptor Elizabeth Catlett (1915 – 2012) who she deeply admires for her commitment to social justice and themes concerning the human condition, specifically strong maternal figures. Her life as an activist and her work, so dedicated to liberation, were one and the same.

And So Be It 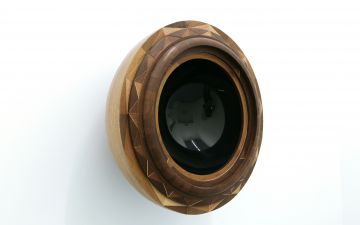