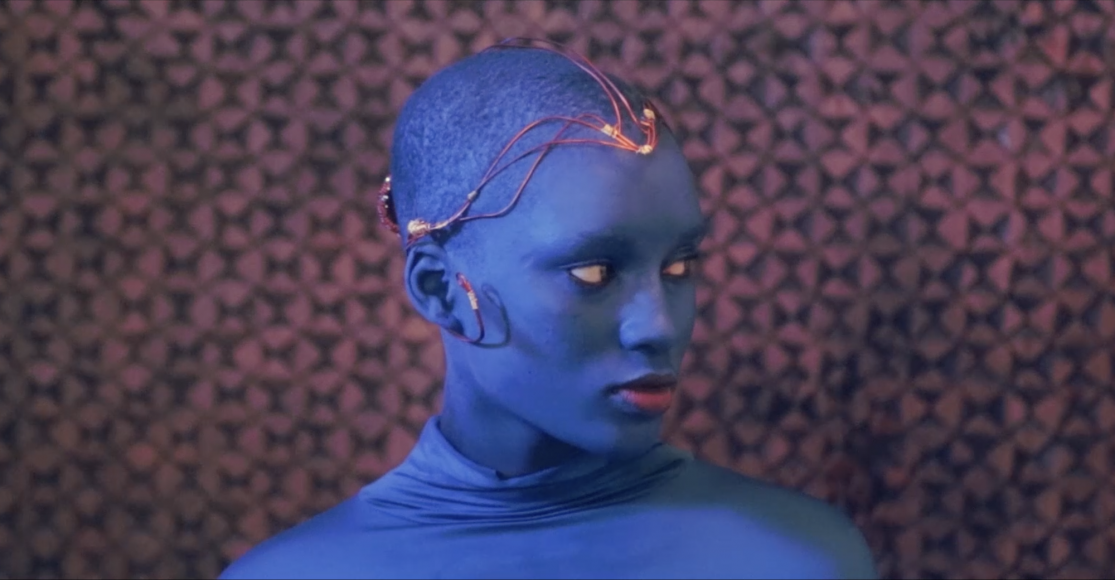 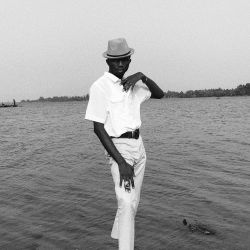 Daniel Obasi is a Nigerian-born art director, stylist and photographer who lives and works and Lagos.

His work is deeply concerned with advancing the scope of African narratives visually and he has been drawn to fantasy and alternate realities since his childhood.

His first introduction to the arts was as a graphics design intern at a security company in 2012. While in university, where he studied Language, Obasi found himself developing an interest in the world of fashion and paying special attention to how the society around him perceived gender roles and masculinity.

In 2017, Obasi made his first major film and editorial work, Illegal ProjectÂ on gender non-conforming expressions in an African setting. The project went on to launch his budding career as a Nigerian artist who questions societal ideals on sexuality, masculinity and gender roles. Daniel Obasi’s aesthetics are best described as whimsical, soft, ethereal and Afrocentric. His 2018 Afrofuturism film, An Alien in townÂ pays homage to old African cinema and advocates for Africans to own their narratives especially with regards to foreign influences. His fourth and latest film, Udara uses fantastical elements of storytelling to root the Igbo culture while addressing the relationship between Christianity and traditional beliefs.

Obasi has worked as a stylist and director on music videos, most notable of which are Major Lazer and Burna Boy’s All My Life; and Falanaâ€™s Ride or Die respectively. He has also worked with brands like Orange Culture, Iamisigo, Maxivive, Rayo, Vlisco, Miu Miu and been published on Modelsdotcom, ID Magazine, Nataal Media, Garage Magazine, Nii Journal, Afro-punk, Indie Magazine, Hunger Magazine, Maire Claire SA, amongst others. 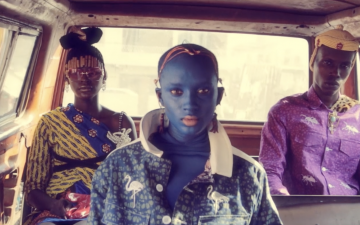 An Alien in Town