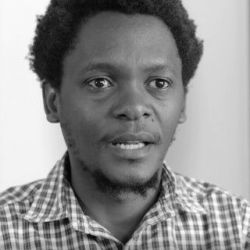 Cyrus Kabiru was born in Nairobi, Kenya, where he currently lives and works.

His intricate sculptural works push the boundaries of conventional craftsmanship, sculpture, photography, design and fashion. Kabiru makes reference to both his home in Kenya and to international countries and cities that he travels to.

He is best known for his collection of eyewear, C â€“ Stunners and hisÂ self-portrait photographs which capture him wearing his creations. Kabiru’s work deals with imagination of the future and transformation of modernisation.

In 2016 he was selected as one of Quartzâ€™s Africa Innovators (Nairobi, Kenya). In 2013, he was a fellow at TEDâ€™s The Young, The Gifted, The Undiscovered in the USA. That same year, Kabiru exhibited at the Lagos Photo Festival (Nigeria). His work also formed part of Afrofuture: Adventure with Makers, Thinkers and DreamersÂ (Milan Design Week, Italy), as well as The Shadows Took ShapeÂ (The Studio Museum in Harlem, New York, USA). Kabiruâ€˜s work was also included in the seminal travelling exhibition Making Africa â€“ A Continent of Contemporary Design‘, curated by Amelie Klein with Okwui Enwezor, first shown at the Vitra Design Museum (Weil am Rhein, Germany: 2015), and later at The Guggenheim Museum (Bilbao, Spain) and the Centre de Cultura ContemporÃ nia de Barcelona (Spain: 2016).

Kabiruâ€™s work is included in prominent collections such as the Saatchi & Abel Collection, and The Studio Museum in Harlem (New York, US). 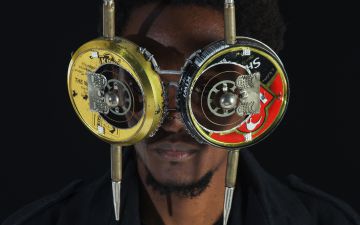 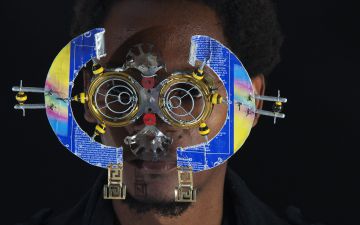 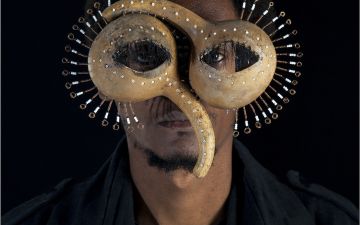 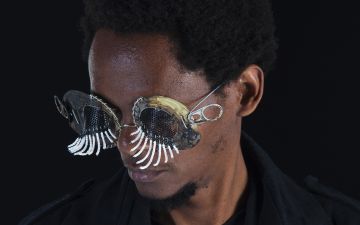 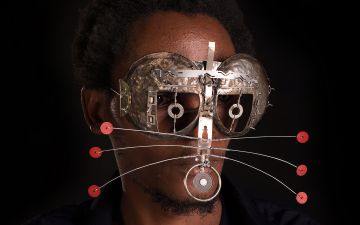