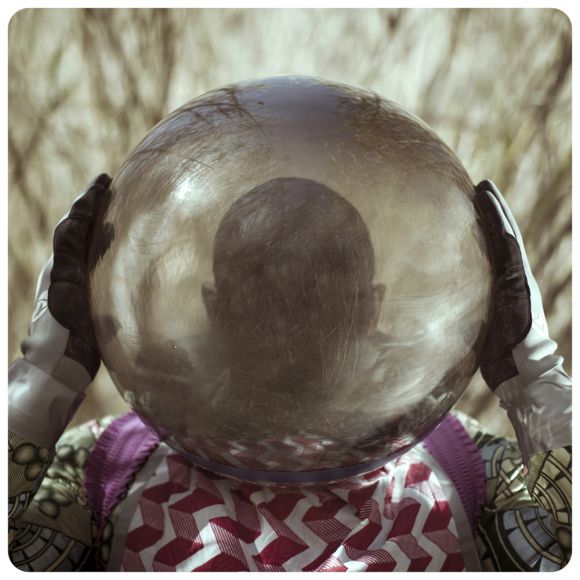 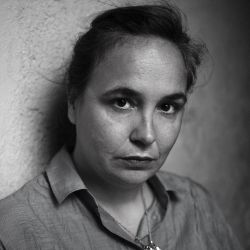 Photojournalist, Cristina de Middel has been attracted by the eccentric lines of story-telling and avoids usingÂ well-known story-telling tropes. With her personal projects, she respects the basis of the truth but allows herself to break the rules of veracity, by trying to push the audience into analyzing the patterns of the stories we consume as real.

de Middel’s series, Afronauts is based on the documentation of an impossible dream that only lives in the pictures. I start from a real fact that took place 50 years ago and rebuild the documents adapting them to my personal imagery.

In 2014, de Middel won the award for the Best International Photobook atÂ PHE PHotoespaÃ±a (Madrid, Spain). In 2013, she was awarded theÂ PULSE Miami IMPULSE Prize (Miami, USA); the Infinity Award for a Publication, ICP (New York, USA) and she was a finalist for the Deutsche BÃ¶rse Photography Prize (London, England).