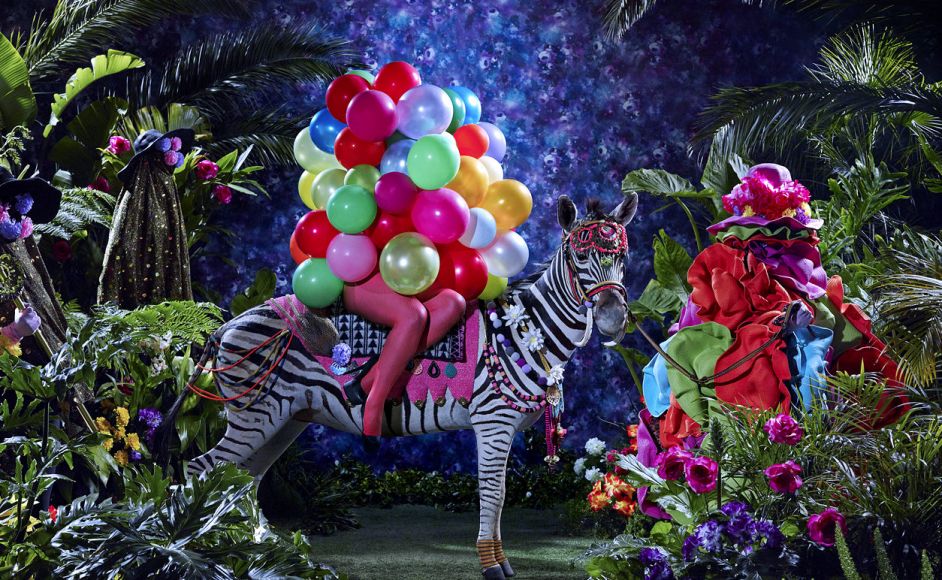 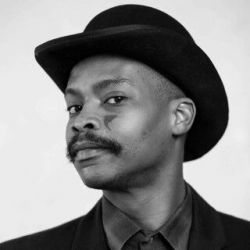 Athi-Patra Ruga was born in Umtata, South Africa. Currently, Ruga lives between Cape Town and Johannesburg and his practice spans across the mediums of costume, performance, video, and photography.

His playful imagery draws from a diverse range of cultural references that are not limited to a specific biology, ancestral origin, or geographical location. The queer hybrid figures represented in Rugaâ€™s work exist in a liminal world between the utopian dream and reality.

Their sensuality and popular appeal within contemporary art, successfully challenge the heteronormative social construction of African history and knowledge, including the critique of its dogmatic control on the continent.

Select solo exhibitions include Athi-Patra RugaÂ at Bass Museum of Art (Miami: 2016); The Elder of AzaniaÂ at Grahamstown National Arts Festival (Grahamstown: 2015); A Land Without A People… For A People Without A LandÂ at In Situ (Paris: 2015), The Future White Women of Azania SagaÂ at WHATIFTHEWORLD (Cape Town: 2014); IlulwaneÂ at Long Street Baths (Cape Town: 2012) and at Performa 11 (New York: 2011); and Teeth are the Only Bones that ShowÂ at WHATIFTHEWORLD (Cape Town: 2010).

His works form part of private, public, and museum collections across the globe. These include the Iziko South African National Gallery, the Museion Museum of Modern and Contemporary Art, Bolzano Italy; the CAAC Pigozzi Collection and The Wedge Collection. 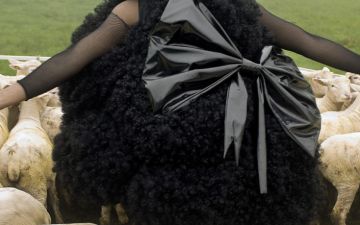 Even I Exist In Embo: Jaundiced Tales Of Counter penetration #8 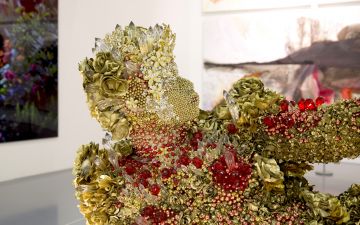 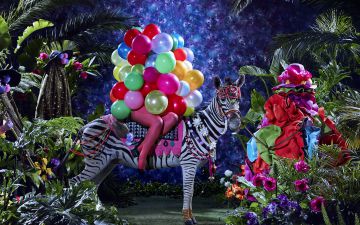 The Knight of the Long Knives I 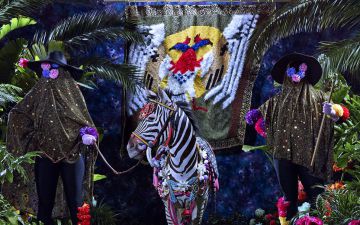 The Knight of the Long Knives II 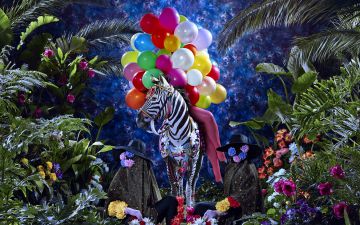 The Knight of the Long Knives III 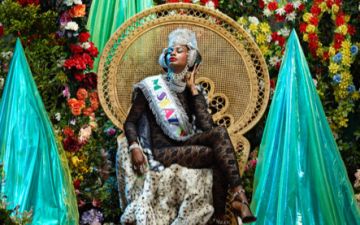