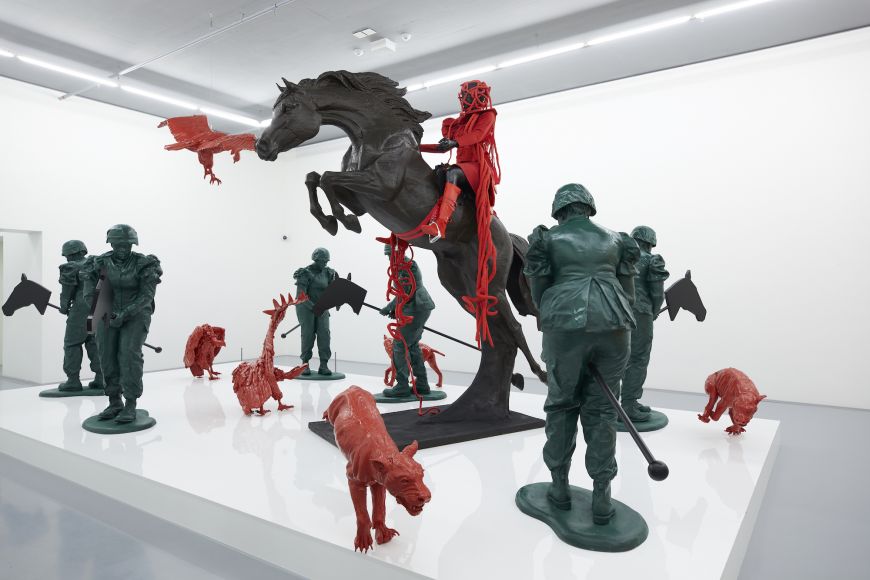 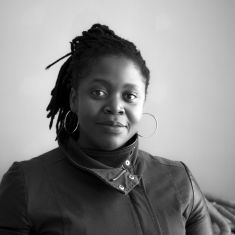 Home - Art and Artists - Mary Sibande - In the midst of chaos, there is opportunity

In the midst of chaos, there is opportunity

On loan from the artist and Gallery MOMO.

South Africa artist, Mary Sibande introduced Sophie, the life-sized avatar you see atop the horse in 2009. This figure is moulded in the artist’s own image. Adorned in elaborate Victorian dress, Sibande makes reference to the uniform typically worn by domestic workers in South Africa and draws on her mother and grandmother’s experiences who were both domestic workers.

Titled, In the Midst of Chaos there is Opportunity, this sculptural work features militarised figures which are also moulded form the artist’s own image. These figures speak to the artist memory of her father who was part of the military and denote a typical battle field.

Traditionally, soldiers are men, but here we see how the artist interprets a moment in history by placing women at the centre. The military figures are depicted holding a toyhorse, which strikes the artist’s childhood memory or a scene from her very mind. Scattered amongst the figures are a snarling pack of hounds and vultures whose stark red colour matches what Sophie wears.

Hers is a celebration of hard work, strength, love, hope and imagination that is carried out by many black South African women. The female figures are a testament to the power of the imagination as a way through which one is able to master their own narrative, despite the odds. 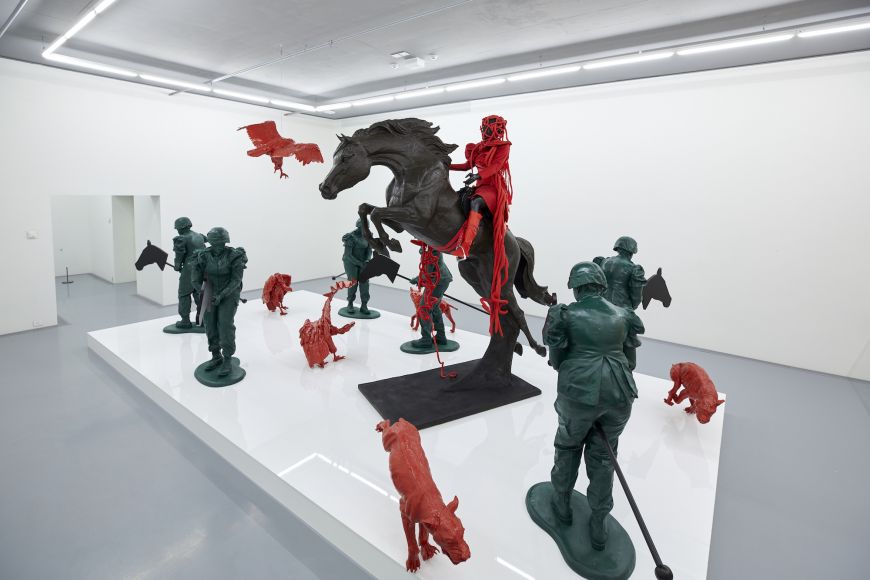 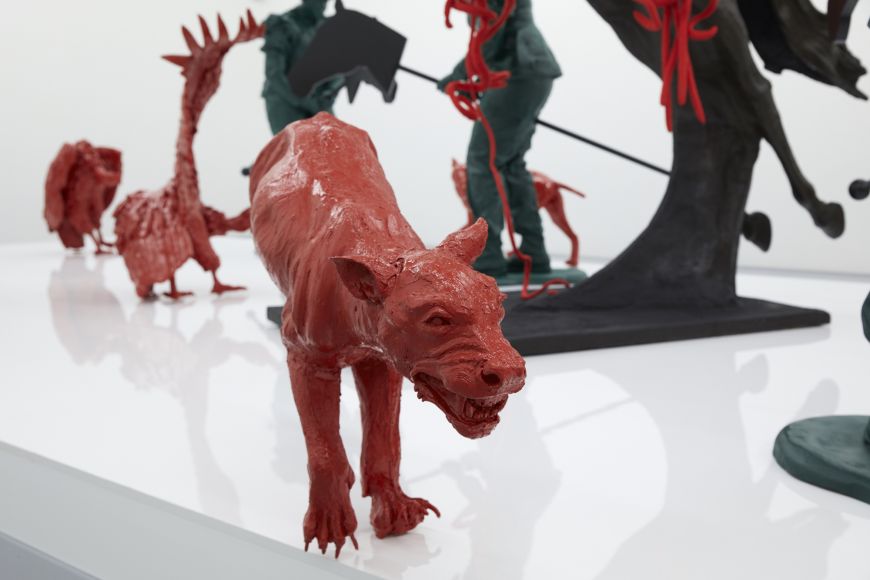 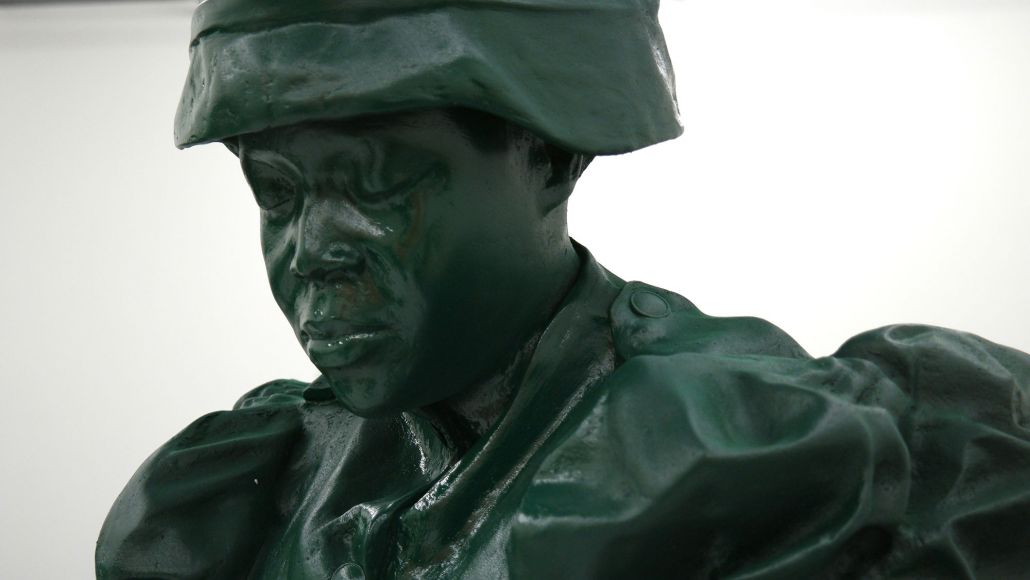 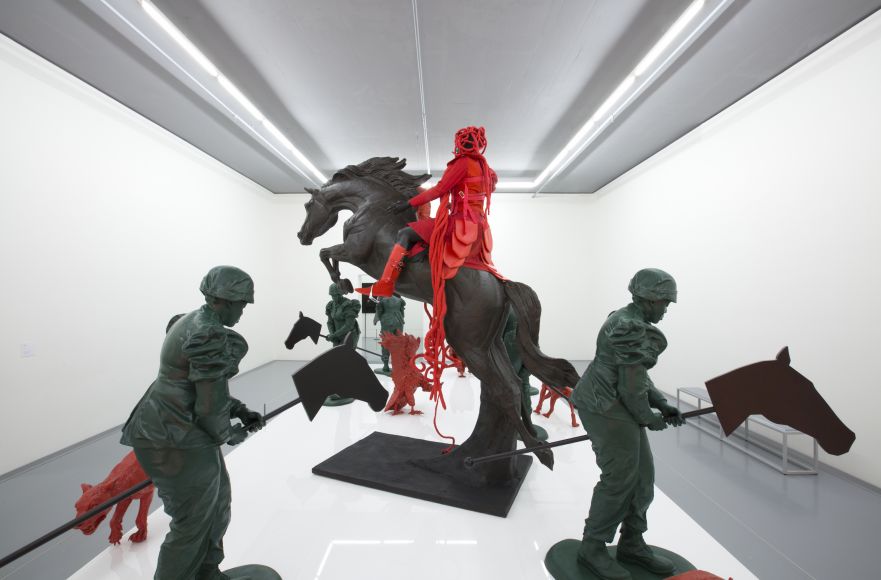 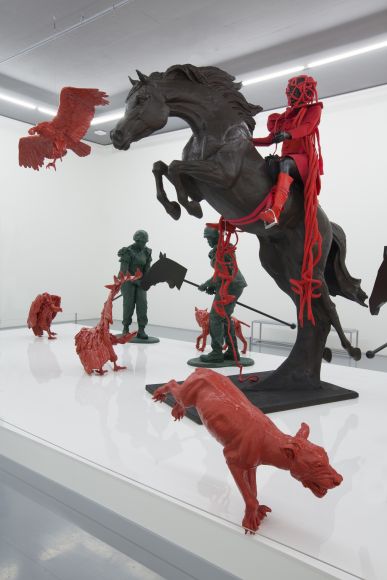 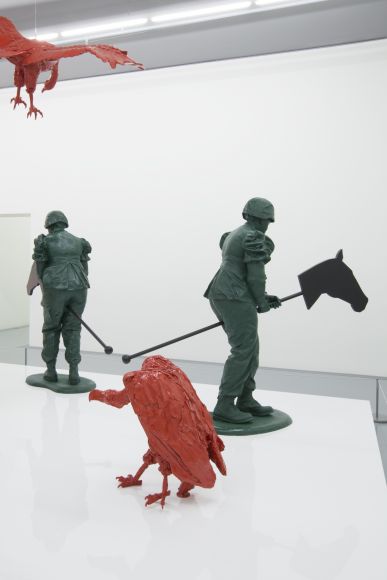